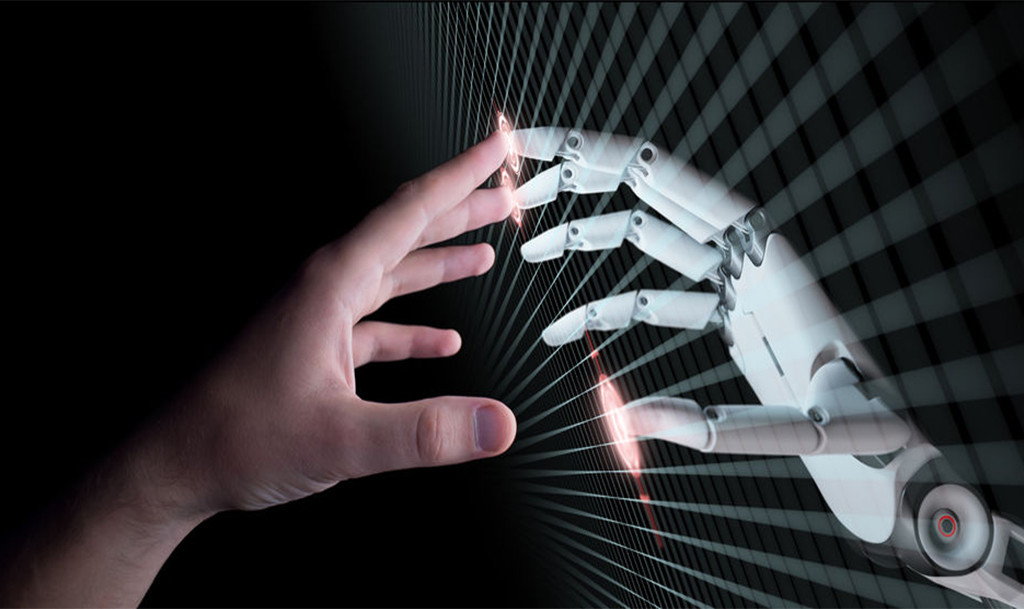 I see it every day in my profession as an executive recruiter. There is a near desperate demand for a certain set of people – ML Scientist, Product folks who know how to apply and monetize data, Business leaders who have built new age businesses leveraging AI/ML/IOT. Compensation has gone through the roof, acqui-hires are the rage and companies are trying their best to hold on to these profiles. There is a tremendous shift happening almost exactly like it happened when businesses started moving on-line – remember the time web developers were hotshot stars? Start-ups and enterprises are racing ahead at lightning speed to apply artificial intelligence to all workflows via bots and learning platforms. What will happen once they achieve their goals? Would doctors, lawyers, nurses, security staff and many others lose their jobs? From being the most sought after will they become persona non grata? A question that is haunting everybody who is watching the new technology unfold and develop by leaps and bounds! But dig a bit deeper into the past and you are awash with a déjà vu feeling.

Just take a look at one of the greatest inventions of mankind – the printing press. Sure, it did put the scribes out of jobs but it ended up spawning the rise of print media and created many more jobs. Or consider when the ATM was introduced back in the 1980s – many predicted that the bank tellers would decline sharply. Instead, the number of bank tellers actually increased as the job requirements shifted to more customer-oriented dealings. It’s a different matter altogether that the internet age that swept in a few decades later has altered the bank teller landscape even further. And so, it is with AI, Machine learning, and IOT – while robots will eventually end up doing much of the repetitive and manual work done by humans today, history has shown us time and again that it doesn’t mean that they will take over the workforce.

A recent report by McKinsey reveals that between 75 million and 375 million people across the globe will probably need to change occupational categories and acquire new skills by the year 2030. In fact, according to the report, the so-called ‘soft’ or social and emotional skills and higher order digital prowess will be in high demand in the coming years. Cultivating these unique human features – such as adaptability, social intelligence, complex problem solving, interpersonal skills, curi, sity and empathy – will be the key to survival in an automated world where manual skills will not matter much. At the same time, the growing demand for soft skills is blurring the chasm between the hitherto white-collar and blue-collar jobs – the no-collar workforce of tomorrow represents the middle ground wherein man and machines work seamlessly within a culture of human/machine collaboration.

In fact, according to Mary Meeker’s 2018 Internet Trends report, we are clearly in the period of compute power and human potential. Lifelong learning is the key and platforms like Coursera already have 33 million learners aboard, up 30% year on year with machine learning, neural networks and deep learning among their top courses, indicating a clear trend in this direction.

On a similar paradigm, there is also the possibility of the rise of coaching networks as coined by Gordon Ritter. According to him, these networks are far more effective than the traditional educational system – after all sending millions of people back to ‘school’ is just not a practical solution considering the sheer numbers and size of the problem. Coaching networks can be our best defense in the race against machines. The notion is to use machine learning to guide workers in real time by gathering data from a distributed network of workers and identifying the best techniques/practices required for the respective tasks. Are we headed to a hybrid world?

The need of the hour is a strong emphasis on the need for the ‘new smart’ – that is to amplify our emotional and cognitive traits that distinguish us from increasingly competent machines. This means lifelong learning and unlearning to prepare ourselves with the necessary skills to stay relevant the workplace of the future. On that note, let me end by saying the labor force has successfully weathered dramatic changes in just the last few centuries. Humans at the end of the day are the most highly resilient, complex and adaptable machine on this planet and we will find ways to thrive in a world of accelerating technological change.