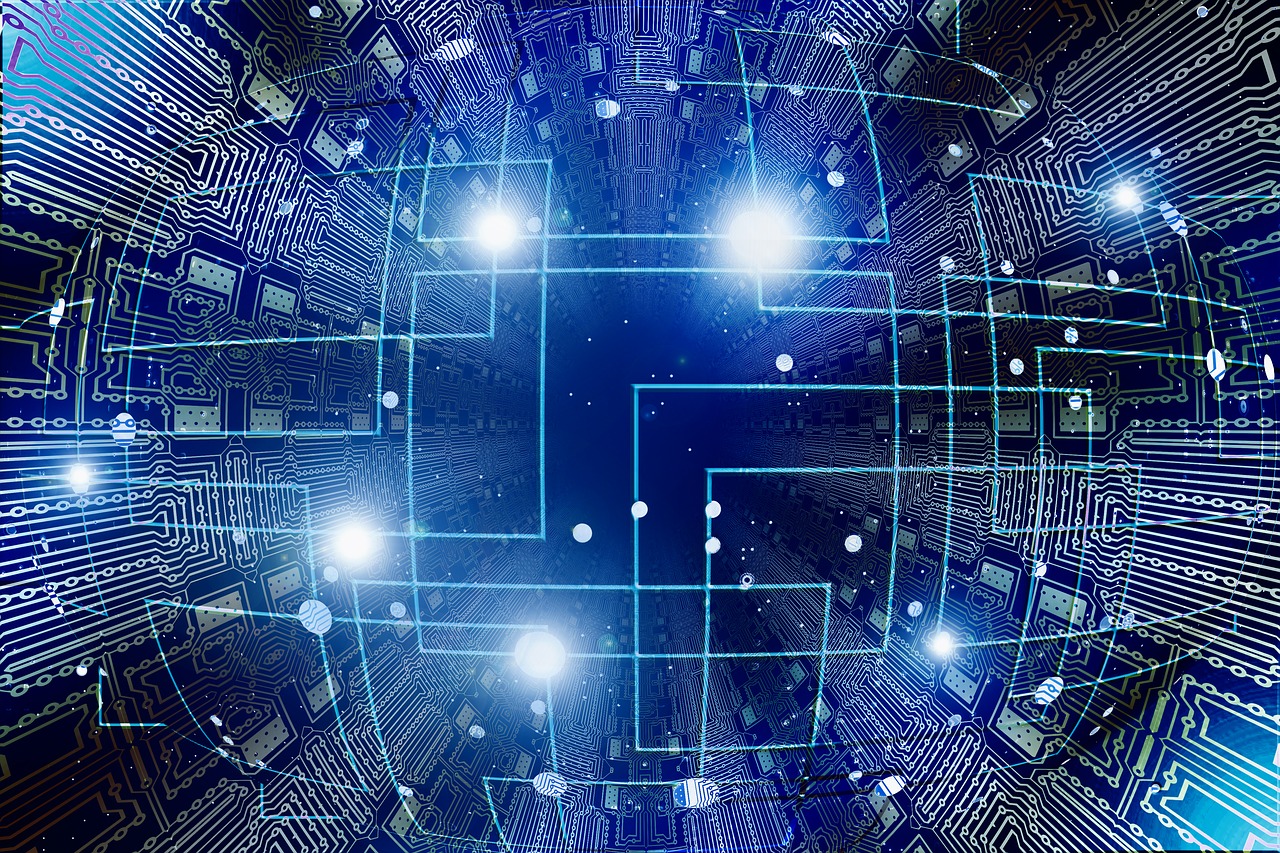 We have always believed that education is a great leveler. There are plenty of rags to riches stories we have heard to support this indisputable claim. I believe technology is doing the same in a very ubiquitous manner, almost creeping in from behind and changing the status quo. What we thought were huge societal challenges are vanishing before our eyes. Take telephone lines and communication for example. There was a huge disparity between the developed world and the rest. Getting a phone was a luxury in places like India up until the cell phone technology happened. Problem solved!

I feel AI is going to have this same effect. It is going to be social leveler, removing the bias and unconscious stereotypes that the human mind thrives on. Why do we have less women in leadership roles? Why are people of color missing in the entrepreneurial world? And we have these endless arguments ad nausea blaming all and sundry, trying to put in artificial rules and policies to address it. The results are incremental and tough to get. Can problems like this disappear as we start using AI and ML tools for decision making in hiring?

Let’s admit, AI might have somewhat of a bad reputation in hiring because it has already shown how it can eliminate jobs, especially in the manufacturing field. Besides, there is a valid concern that it can dehumanize the hiring process, one that is fraught with emotions and nerves in the first place.

The world we are hiring in is constantly changing

The requirement for skills no longer follows the traditional positions and gone are the days when geography was a hiring barrier. We are living in times when the right person for the job might not be one who has held the right title or years of experience, but someone who might possess the right combination of skills, experiences and an astute understanding of a business problem. Clearly, it means that time is of the essence, and a wrong hire, especially at the senior level, can cost an organisation dearly. Enter AI.

One of the most exciting possibilities of AI is the potential to analyse vast amounts of data (although algorithms are only as good as the data fed into them). It will not be too long before AI will digest data, make predictions and carry out tasks that would normally require human intervention, with alarming speed and accuracy. In fact, we have already started to see this kind of technology in use, although it is still in the very early stages. For example, Entelo, an SF-based startup, uses AI in HR recruiting to mine a company’s ATS (Applicant Tracking System) as well as every social media platform in existence to build a database of more than 300 million profiles. Some large organisations are jumping on the bandwagon too. Citigroup is using predictive hiring software developed by startup Koru to identify which new college grads to hire as investment bankers, based on data collected using diversity, cultural fit and loyalty as yardsticks.

The Venture Capitalists who are the trend spotters have already given a thumbs up by pumping in about $863 million into recruiting startups alone, in 2016, nearly tripling the amount in funding from just two years earlier(crunch base). Exciting possibilities of how hiring can change for the better and perhaps lead to a completely different looking organization tomorrow! And why not?  Let us analyse a few aspects of hiring that AI will surely impact:

There’s no denying that AI can, and will, help hire candidates faster. When machines have already done the heavy lifting of trawling through the world wide web to shortlist great candidates, contact and schedule interviews with them, recruiters can focus on the decision-making. For instance, the predictions that AI can throw up while filling a position might alert the recruiter to an existing bias that previously went unnoticed because there wasn’t enough information to develop a behaviour pattern. It would help streamline their efforts, and reduce incorrect candidate-position mismatch. That would save any company time and resources.

Drawing from many data sources means that it is not only the recruiters who would benefit. Potential candidates will have as much to gain from this process as well. In some cases, it might aid the realisation that a position was not suited for them in the first place, and would lead them to withdraw their application altogether, or not apply at all. Israel-based startup Workey, is already making headway in this space, helping companies find talent and talent find employment. Its business model has already attracted $9.6 million in funding, so the initial signs seem encouraging.

The rising tide of AI in recruitment will also undoubtedly bring a certain rigor to the process of evaluation for large companies. In the past, hiring intelligence was scattered and dependent on the people doing the hiring. Hence the biases, room for human error etc. But in tasks where a human recruiter could suffer from fatigue or inattention, a machine could do without breaking a sweat. With all the available data on candidates and positions to be filled, large companies would also be able to develop their own databases that would not only aid their talent acquisition teams but also result in being a strategic tool when companies inevitably get into new businesses. As businesses evolve at lightning speed in today’s times, enterprises can ill afford to fall back on previous patterns and make the same mistakes. In the future at least, it will not be for want of accurate and voluminous data on their staffing patterns, needs or candidate performances.

The writing is on the wall. It is only a matter of time before AI will become ubiquitous in our lives. We might even take it for granted one day, like we do electricity or the internet today. But the onus is on us to collaborate and shape it for the greater good. It will be exciting to see what the future will hold.