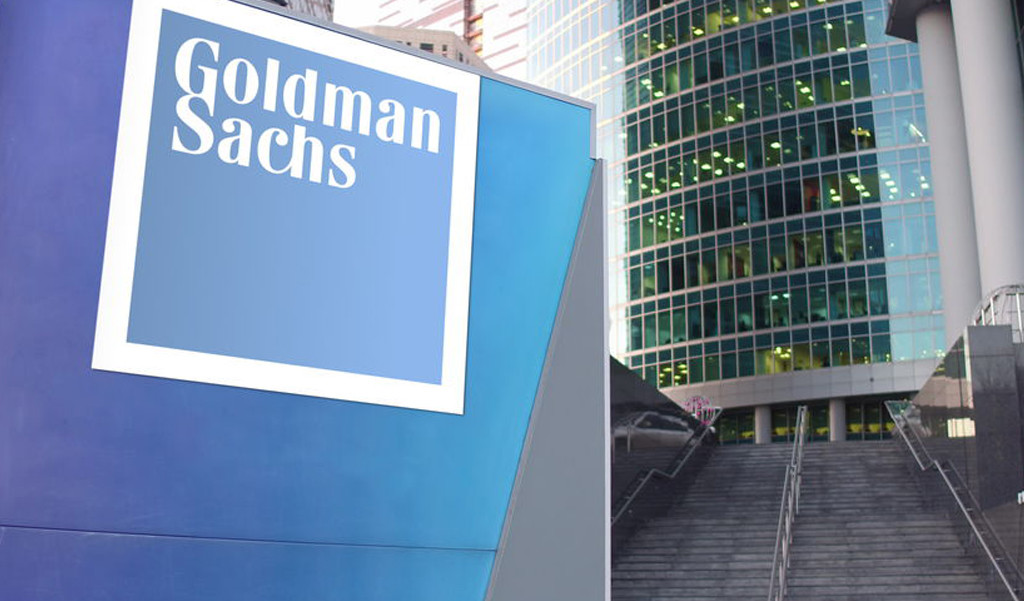 Goldman Sachs has faced several crises in its time but none more shocking than the recent 1MDB corruption scandal. Goldman made $600 million in commission to lend its reputation and name to a state-owned Malaysian investment fund where huge sums were siphoned off by the country’s top politicians. The scandal ended the ruling party’s 61-year-old stronghold, and resulted in the downfall of the Malaysian Prime Minister, Najib Razak. During his guilty plea, Tim Leissner, the key Goldman Sachs executive implicated in the scandal, squarely blamed the culture of his employer – one that encouraged growth at any cost, and looked the other way when employees took shortcuts bypassing the legal/compliance approvals.

The saddest part is that Goldman Sachs has spent years consciously trying to improve its reputation in the wake of the 2008 financial crisis, where it had been damaged by allegations of misconduct and of putting profits above all. All these efforts carefully cultivated over the last few years could be destroyed by the bank’s damning role in this Malaysian scandal.

This incident is a huge wake-up call – not only to Goldman Sachs but for all enterprises that have given a go-by to long established values and norms in the pursuit of outsized profits and growth. As the Goldman fiasco and McKinsey’s 2016 political entanglement in South Africa have shown us – these  deals that are done  with rogue politicians can come to bite and damage the goodwill and reputation built over decades.

Goldman is reputed to have built its phenomenal success over a century through a culture that revolved around teamwork, integrity and by putting customers ahead of profits. Looks like that changed at some point. The Goldman Sachs of today, in the words of its former executive Greg Smith (author of “Why I left Goldman Sachs”), “has become too much about shortcuts, and not enough about achievement.” The loss of this vital element and moral fibre, according to him, represents the most serious threat to the bank’s long-term survival. It’s now shocking to hear that Goldman’s then- CEO Lloyd Blankfein personally met with a key 1MBD figure at a New York reception, hosted by none other than Najib Razak in 2009, following which the fund was created as soon as Najib came to power. The culture rot started right at the top! As the legendary Lou Gerstner once famously said, Culture isn’t just one aspect of the game. It IS the game.

Many questions come to mind – why did the Goldman Board, for the longest time, support a set of leaders who were ruining the company’s storied culture? When companies hire/promote executives into their most critical leadership roles, do they pay attention to culture at all, or is it all only about revenues, profits and valuations? Do we need to pay closer attention to  the “means” used by these high achievers to get to where they are, before we hand over the company‘s top role to such individuals? We would love to hear from all of you on your views, and what you have seen in your experience.