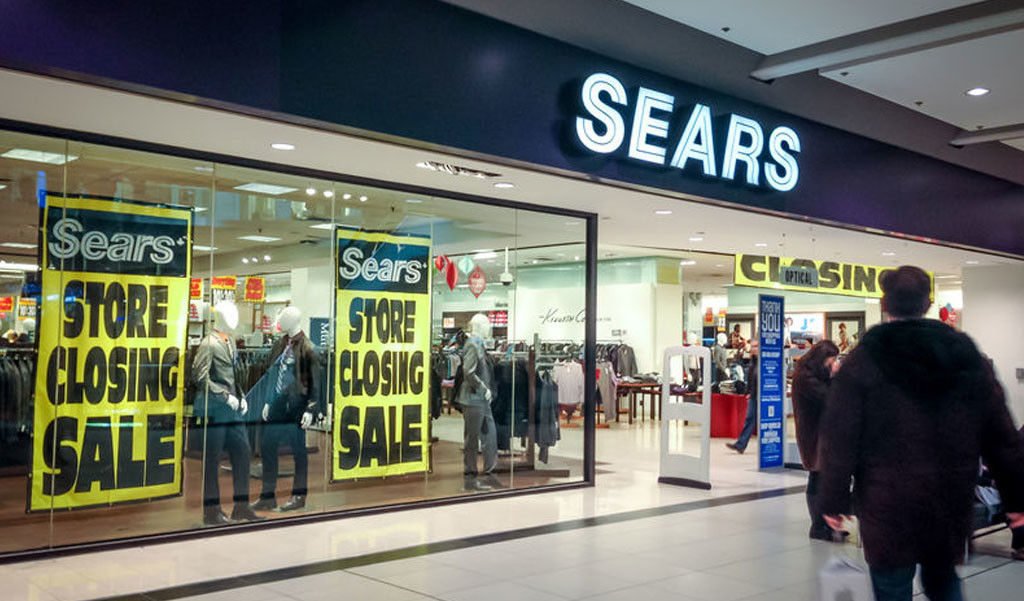 Long before there was Amazon, or even Wal-Mart or Target for that matter, there was Sears. Catering to generations of Americans, Sears started off as a mail-order watch business that put catalogs on the maps and evolved into America’s largest retailer with everything-under-one-roof, until 1989 when Wal-Mart usurped its position. In fact, Sears was an early innovator – one of the first major retailers to build car parking lots and even made consumer credit widely available, which was a first for that time. It was a sad day indeed, when this iconic brand filed for Chapter 11 bankruptcy last week.

So, what went wrong with Sears?

There are many who treat Sears’ downfall as a typical cautionary tale about the inability to adapt to changing times. Of course, there is no denying that the rise of e-commerce, online shopping and other big box stores competitors hurt its margins severely. But there is another important side of the narrative that deserves just as much, if not more, attention – and that is how the lack of proper leadership broke Sears’ back.

The writing was on the wall when Edward Lampert, a finance expert and former analyst turned hedge fund manager and investor took over Sears. Instead of pushing Sears forward to meet the new reality, it took a step backward with a big bet merger with another struggling retailer K-Mart that never quite took off – mostly due to the lack of capital inflow to reinvest in the business.

Lampert further hastened Sears’ death warrant when he split the company into 30 divisions – that all had to vie with each other for resources. The potential was still there at that time – Sears had several iconic brands under its roof back in 2004 – think Kenmore appliances, Craftsman tools and DieHard batteries. But with divisions acting as individual companies, Sears ended up cannibalizing its own great brands with the introduction of other upcoming, competitor products such as LG and Stanley in store. And in time, as the store numbers reduced, so did the appeal of these brands which faded away to practically nothing.

It didn’t have to be that way. But Lampert’s vision, or rather the lack of it, was disastrous – and Sears ended up being constantly stuck in a loop, reacting to the market numbers, rather than proactively focusing on trends and thus constantly being on the backfoot, closing more and more stores and cutting out product lines. It didn’t help matters than Sears had to deal with a remote CEO and a rubber-stamp board of directors. Most glaring is the fact that Lampert stripped Sears of all its assets in the name of credit while using some of the debt on stock buybacks to pump up the share price and enrich shareholders, notably himself and his hedge fund. The end result was that in a decade, over 175,000 people at Sears/K-mart lost jobs and revenues were cut in half. Lampert did just fine though all the while picking on Sears carcasses. American capitalism at it best – but at a huge cost.

Sears is far from being alone in falling into the hands of financial engineers who believe that they can run companies on spreadsheets. Sadly, it will hardly be the last. Its tale embodies the many ugly aspects of capitalism, and most importantly, how the wrong leadership and management can destroy a business.