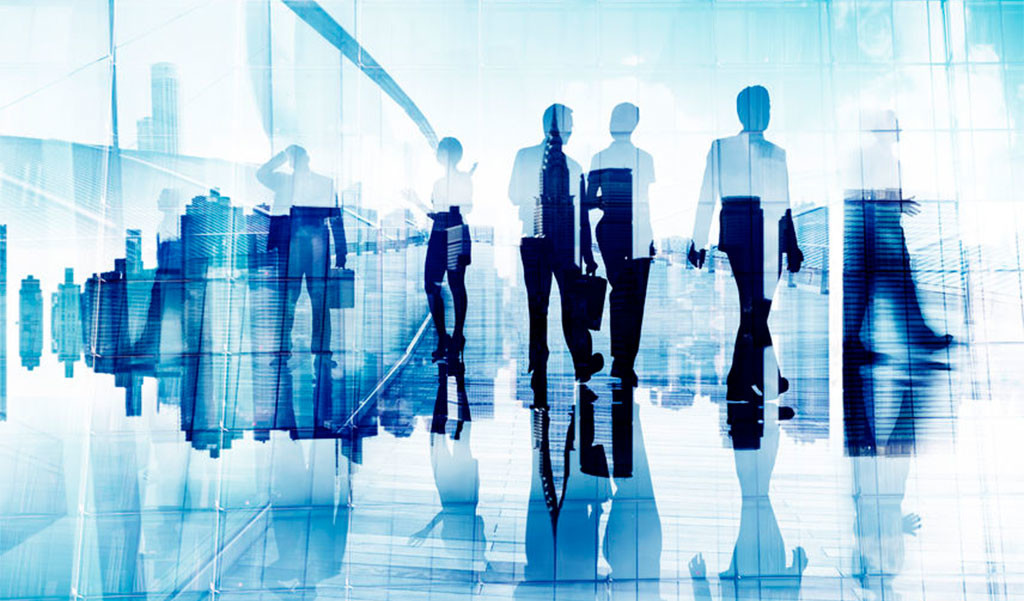 It’s not every day that a CEO leaves for defying his company’s code of conduct. But recently, there have been many examples of leaders falling short of their company’s code of conduct, leading to a spate of high-profile resignations. The year 2018 has seen Texas instruments’ CEO Brian Crutcher, Intel’s CEO Brian Krzanich, Lululemon Athletica’s CEO Laurent Potdevin, Priceline CEO Darren Huston, and Harvard Pilgrim Health Care CEO, Eric Schultz unexpectedly stepping down!

In another age, in another world, these leaders would have had some leeway. Not anymore. There has been a shift in how companies view the importance of values and the organizational culture it helps establish. This shift can be attributed, to a large extent, to the success of the #MeToo movement. The movement was responsible for the fall of a number of prominent people across swaths of industries – be it in entertainment, politics, food, or sports – from media mogul Harvey Weinstein to USA Gymnastics team doctor Larry Nassar, Tronc CEO Michael Ferro, R&B artist R. Kelly, celebrity chef Mario Batali, and now Les Moonves, Chairman and CEO of CBS. And the buck doesn’t stop with the firing of these senior leaders. It also tarnishes the reputation of the company or institution they represented, because it reflects the very values of the decision makers who kept them there in the first place. This puts off potential customers, employees, consumers and in the extreme case, the company itself can be taken down as it happened with Harvey Weinstein. An immense price to pay!!

So here we are now at an interesting point in time. Willy-nilly, there is crowd pressure that is holding people in powerful positions accountable for their behavior. There is an especially strong focus on harassment of women at the workplace today. Tomorrow, it could include other values – as we saw in the backlash Google faced from its own employees over its controversial AI Pentagon project and even its offering of a censored search engine in China. Very clearly it is becoming more and more difficult not to walk the talk. But will this trend continue? Or will this quieten down when emotions around the harassment movement subsides? What do you think?